A hot air balloon is a type of aircraft. It is the oldest successful human-carrying flight technology. Hot air balloons were invented in France in 1783, created by Montgolfier brothers. Animals such as ducks, roosters and sheep were the first passengers aboard a hot air balloon. They survived the very first hot air balloon flight, which lasted about eight minutes. On 21st November 1783 in Paris the brothers launched a 21 meters high balloon carrying two brave men. It traveled over Paris for five and a half miles. 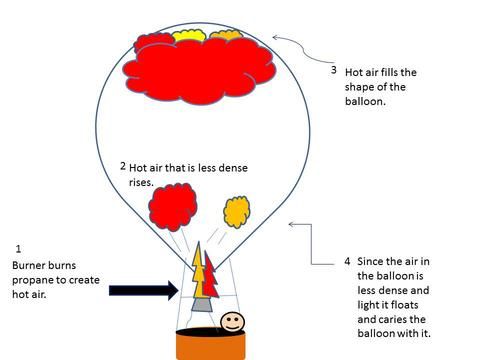 Hot air balloons are powered by a basic scientific principle: warmer air rises in cooler air; essentially, hot air is lighter than cool air. It is made up of a balloon shaped envelope in which fill with hot air. Since air will rise when it is heated, the balloon with air inside is lifted, giving it an upward thrust. The balloon itself is made up with nylon material with a heat resistant material at mouth where burner is. The liquid propane fuel is stored in cylinders in wicker basket below. The basket has proven to be sufficiently light, strong, and durable for balloon flight. 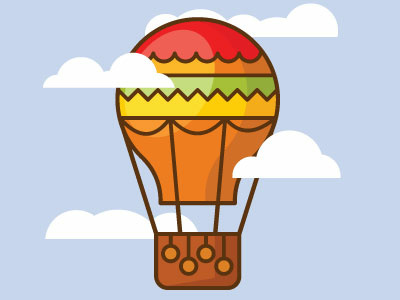 A hot air balloon goes whatever the wind takes. It cannot fly in the rain. Traditionally, each time a hot air balloon lands, champagne is shared. Apparently back in the day local farmers believed that hot air balloons that were landing in their fields may have been dragons descending from the skies. To soothe the farmers’ fears and make peace, the hot air balloon pilots would share a bottle of champagne with the farmers whose land they have disturbed. 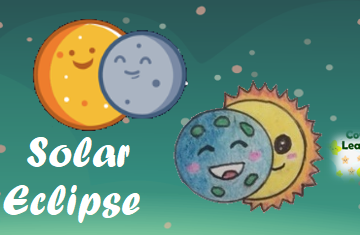