Every hour, the charming carved bird pops out of a door to sing the hour in a melodic “Cuckoo!Cuckoo!” call. The cuckoo clock  was invented in the southwestern Germany region known as Black Forest in the 17th century. There are two main ways how cuckoo clocks work: mechanical movements and battery-operated.  The mechanism drives the clock to keep time. The sound box and cuckoo animation are powered by batteries.  A cuckoo clock’s movement also dictates the clock’s lifespan, performance and accuracy.

What is the color of cuckoo clock? Why are chicken eggs different colors?

Egg color is determined by the genetics of the hens. The breed of the hen will indicate what color eggs she will produce. All eggs shells start out white in hen and gain pigmentation (color) Read more… 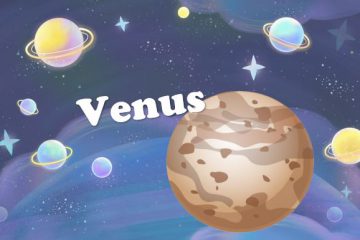